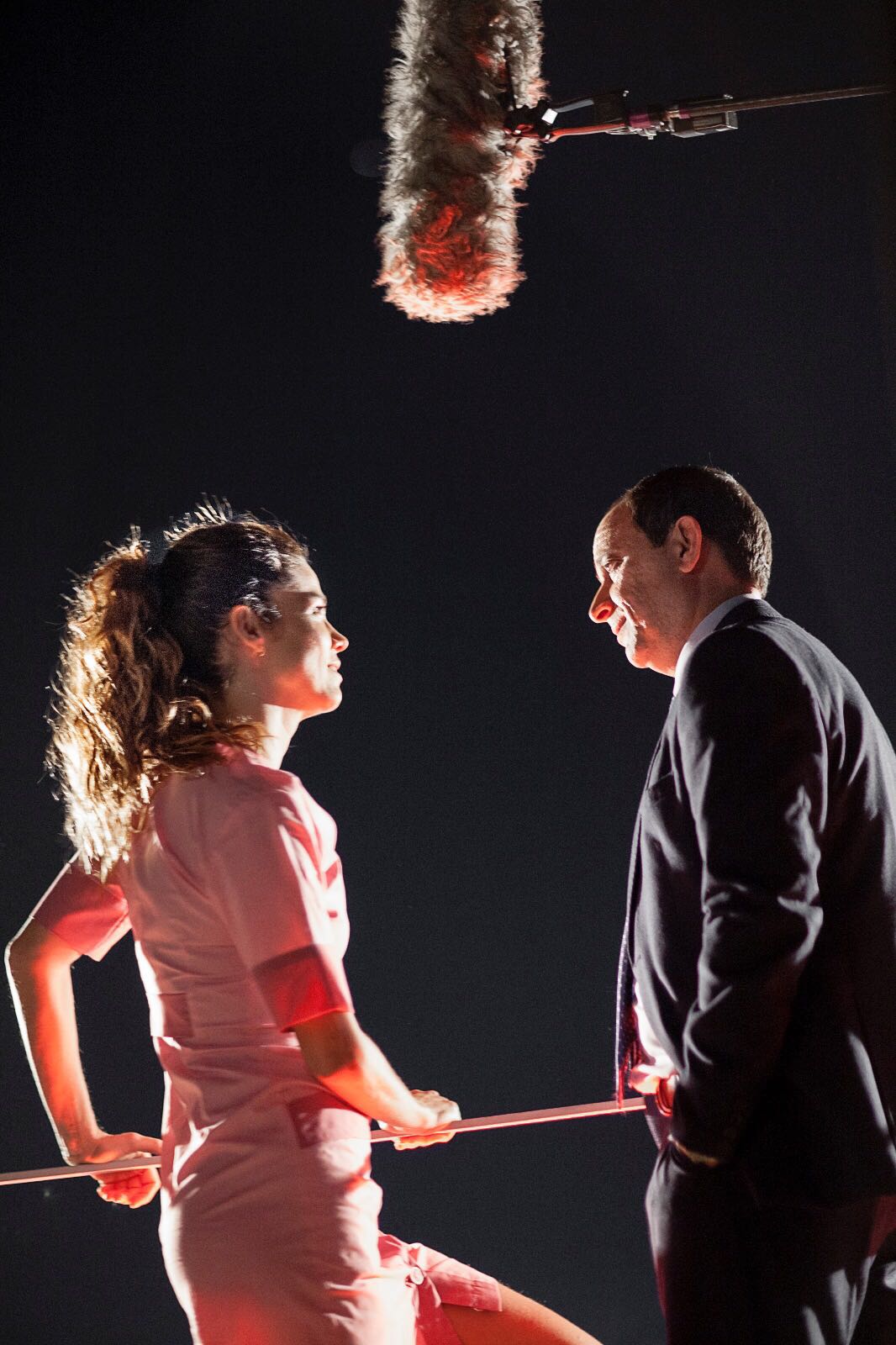 Posted at 17:50h in Noticias, Películas by JuanaAcosta
6 Likes
Juana Acosta has ...
Share

Juana Acosta has begun to film “Jefe”, the debut film of Sergio Barrejón (screenwriter of “Hijo de Caín”, “Servir y Proteger” and “La Catedral de Mar” and nominated for a Goya for his short-film “El Encargado”).

This comedy tells the story of César (Luis Callejo), the typical boss that everyone hates, who some flatter and no one ever tells the truth to. He is a great, successful businessman who is on the edge of a precipice. From one night to the next morning, his world collapses. His associates betray him and his wife throws him out of the house. Barricaded in his office for a week, he works day and night to recuperate his business and his life. But he doesn’t do it alone. Cesar will find an unexpected ally, Ariana (Juana Acosta), the night cleaning woman.