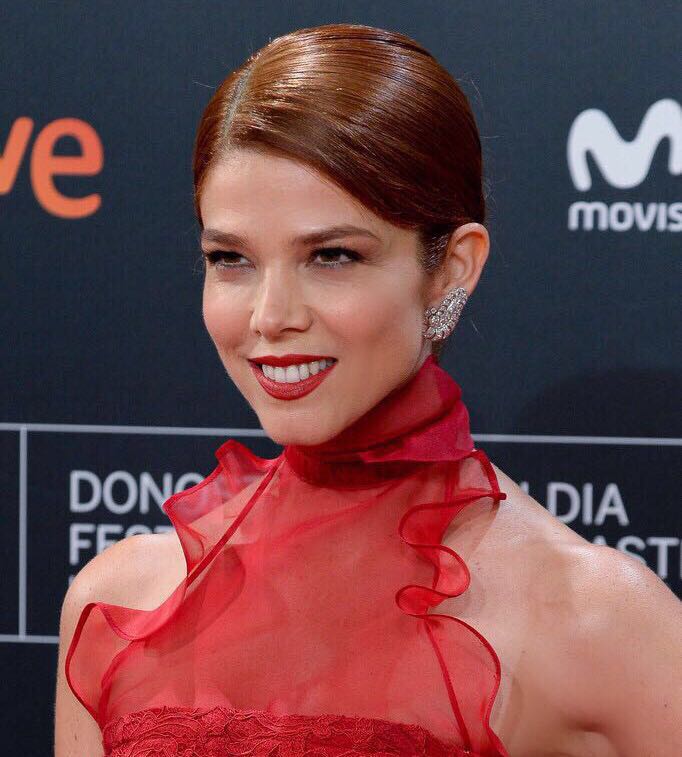 After eight days of movies and a lot of cinema, the San Sebastion Film Festival ended its 64th edition with Juana Acosta in the main role as presenter of the closing ceremony and gala. 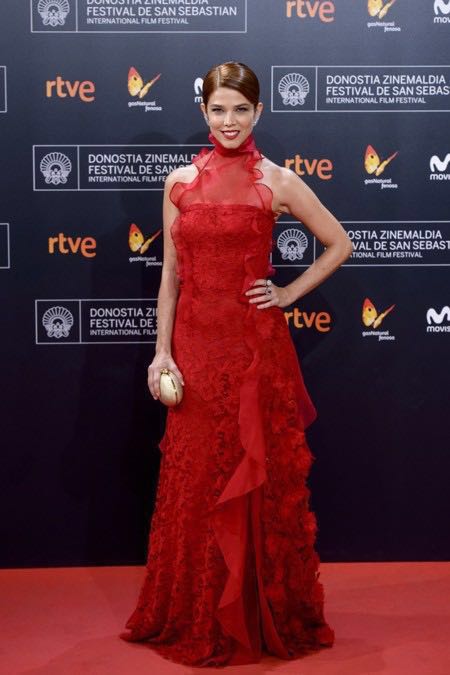 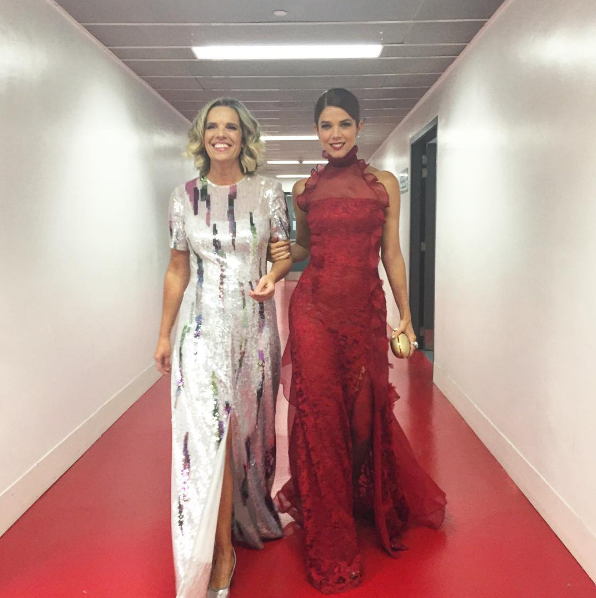 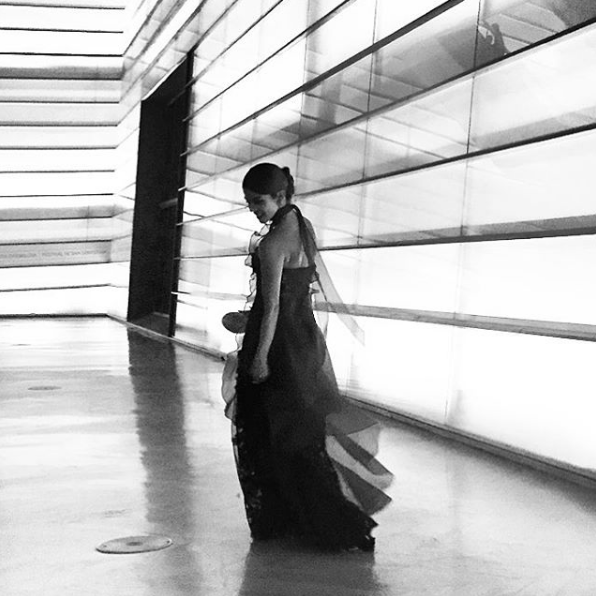 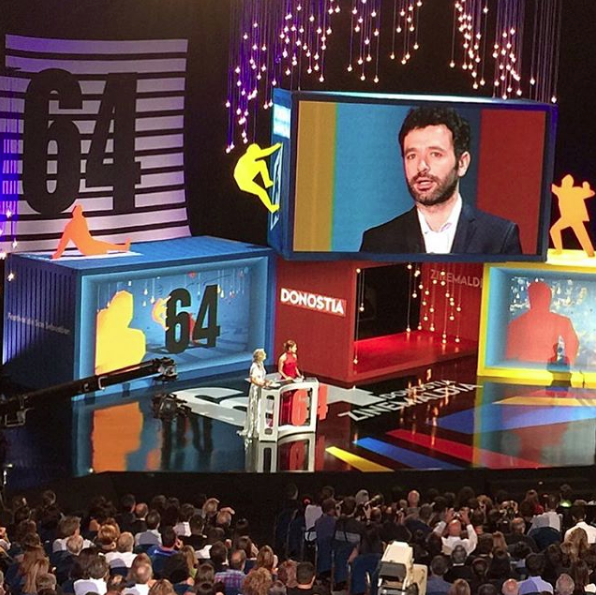