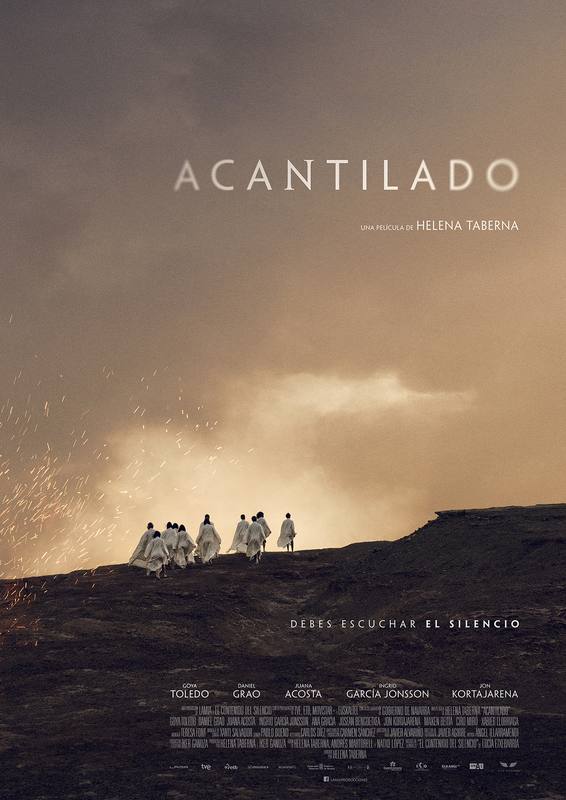 In addition this film will be projected during the Official Section of films not competing in the Malaga festival.