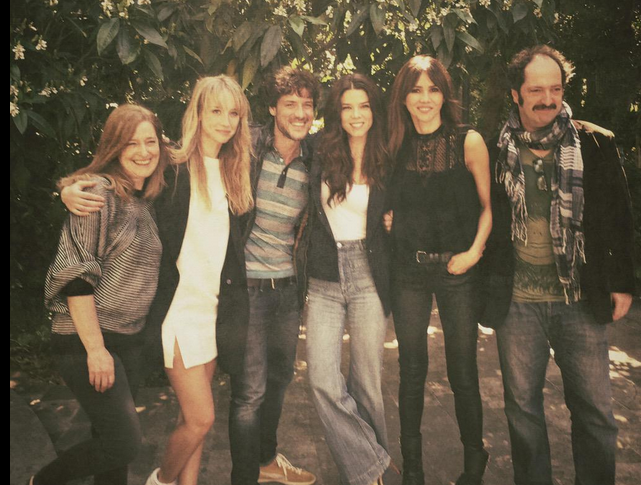 Posted at 17:06h in Noticias by JuanaAcosta
6 Likes
Juana has begun ...
Share

Juana has begun to shoot the new film by the director Helena Taberna (Yoyes and La Buena Nueva) based on the novel by Lucia Etxebarria, also starring Daniel Groa, Goya Toledo and Ingrid García Jonsson in Gran Canary Island.

Acantilado is a thriller about the search for a young woman who disappeared after joining a sect. Taberna had been inspired by the Heide sect. In 1998, this sect tried to follow through with a collective ritual mass suicide in Teide. Police were able to stop their plans by entering the sect compound at the time of what was to be their last supper on the 8th of January, 1998. 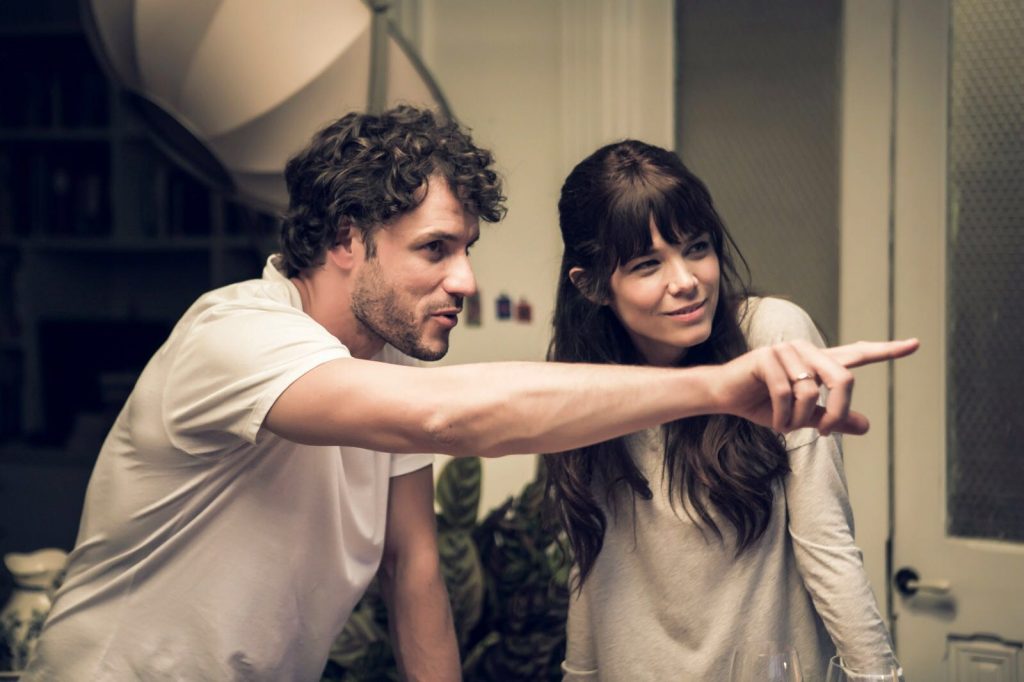 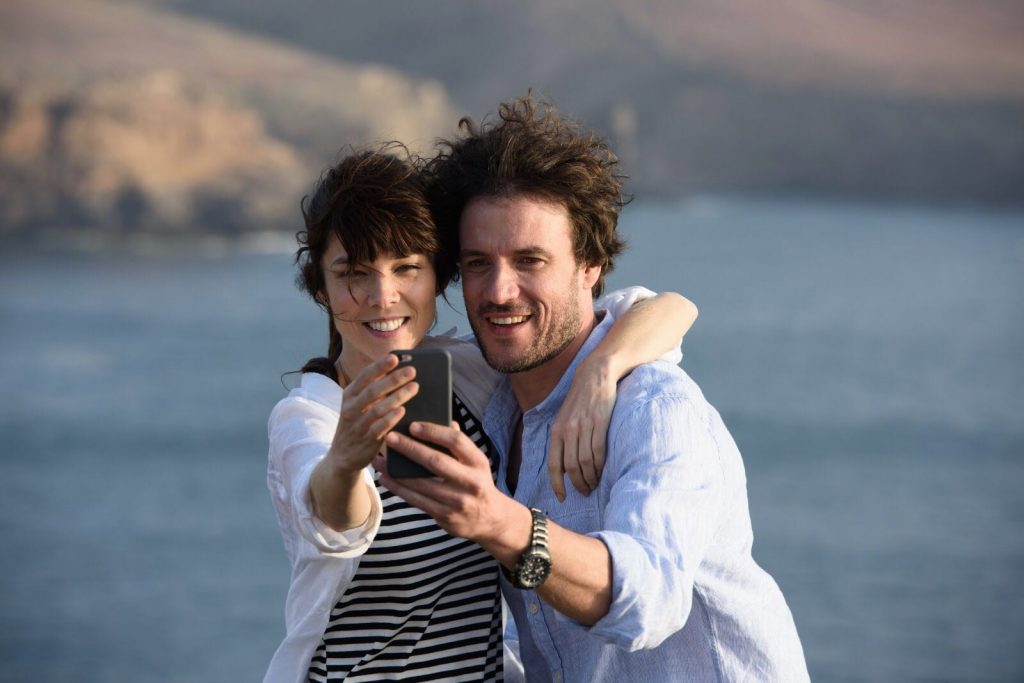 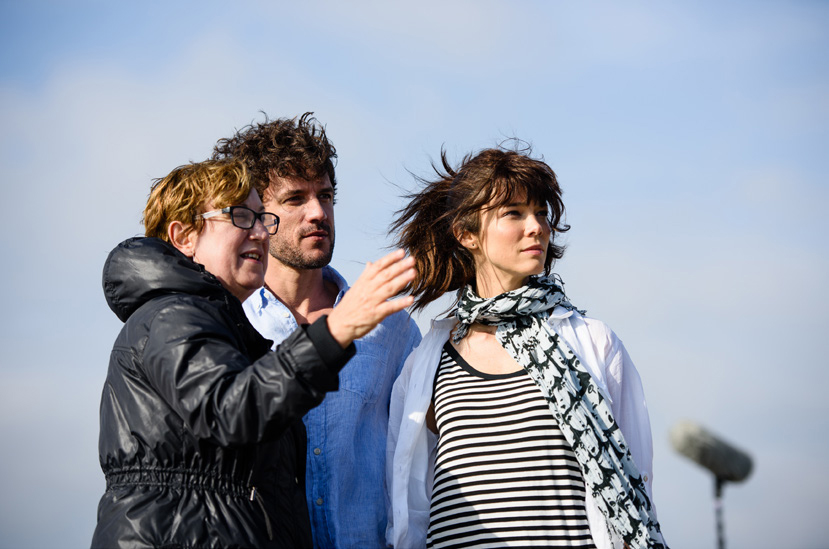