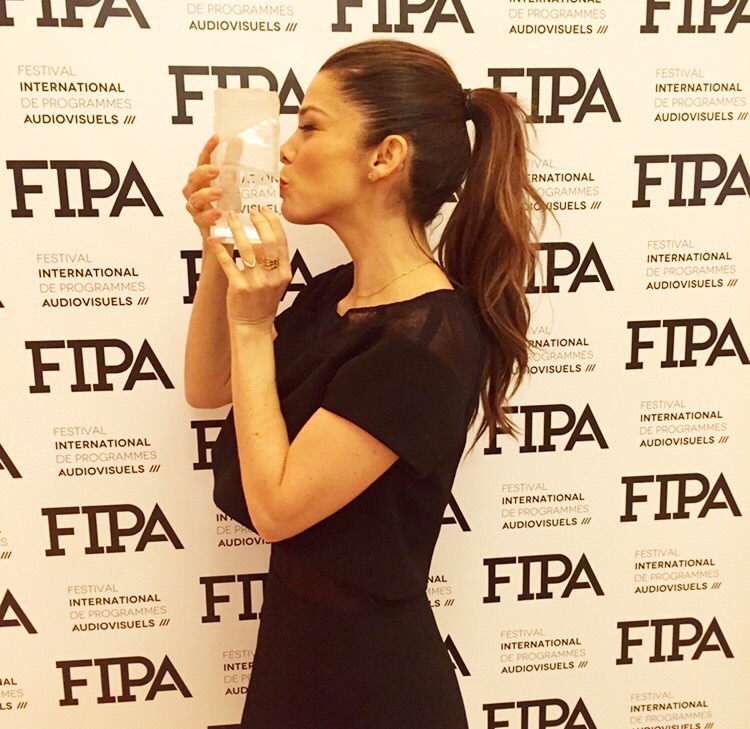 Posted at 18:14h in Noticias by JuanaAcosta
0 Likes
Juana Acosta was ...
Share

Juana Acosta was award the prize for Best Actress in the Biarritz Festival (FIPA) for her role in the Television Movie “Le Sanctuaire” where she played the role of Yoyes, the historic leader of ETA. The film was directed by Olivier Masset-Depasse for Canal+ France. 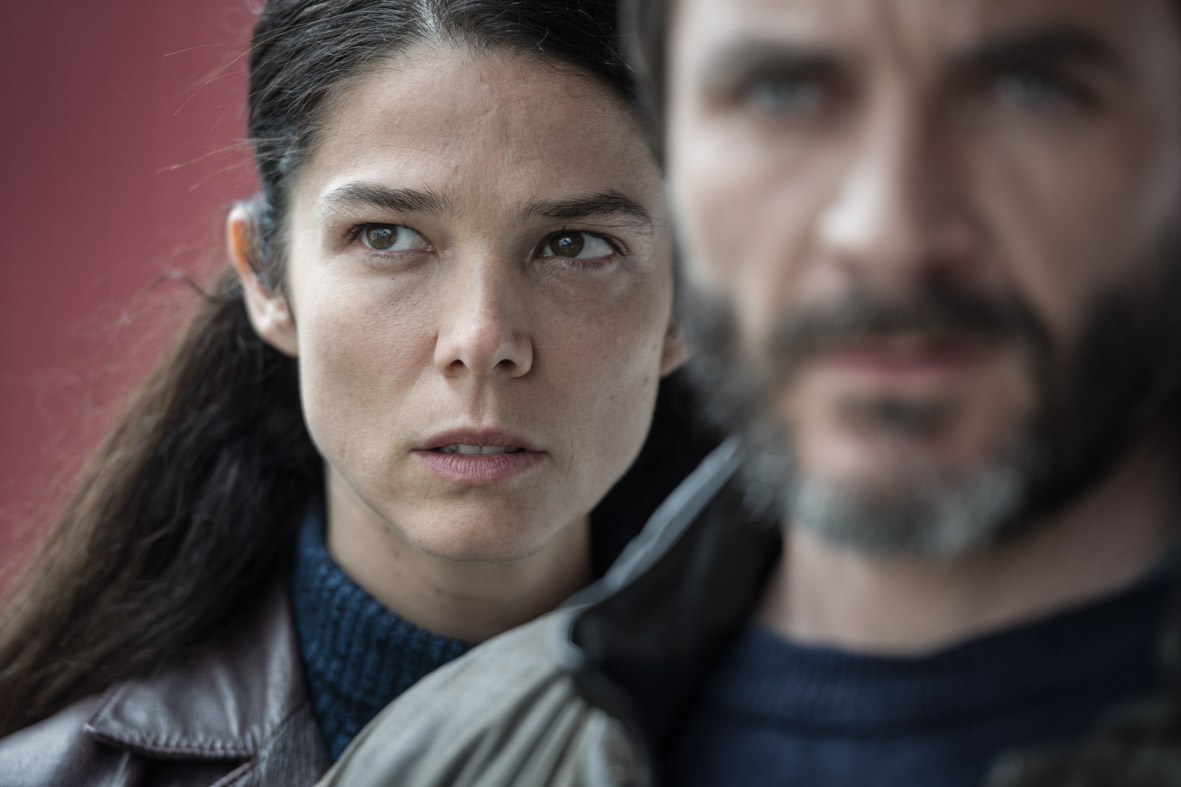 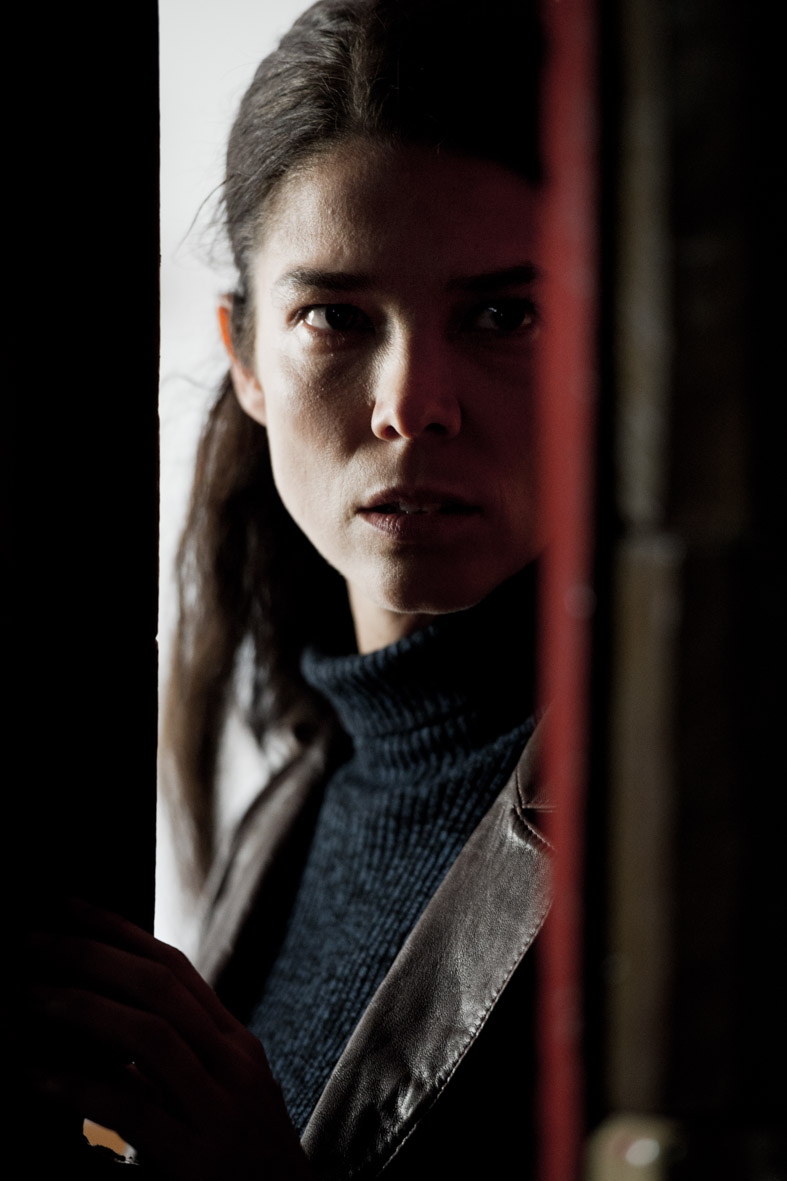 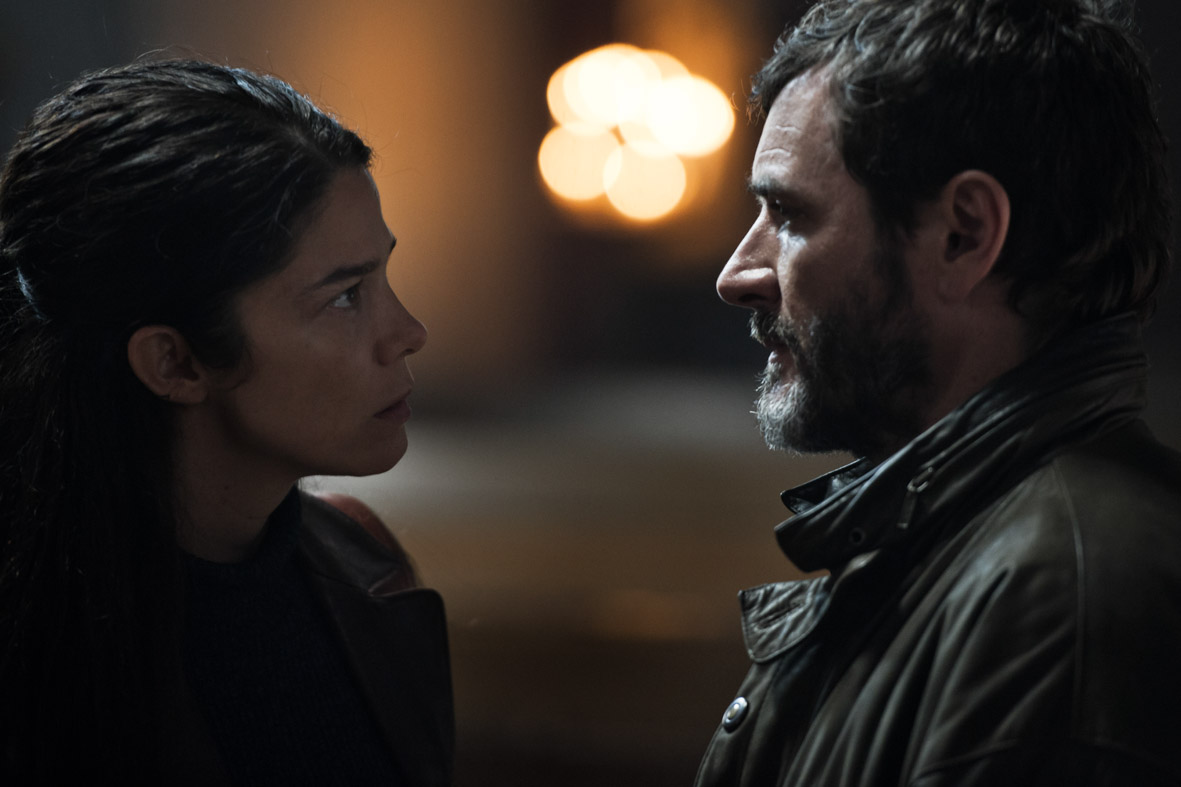 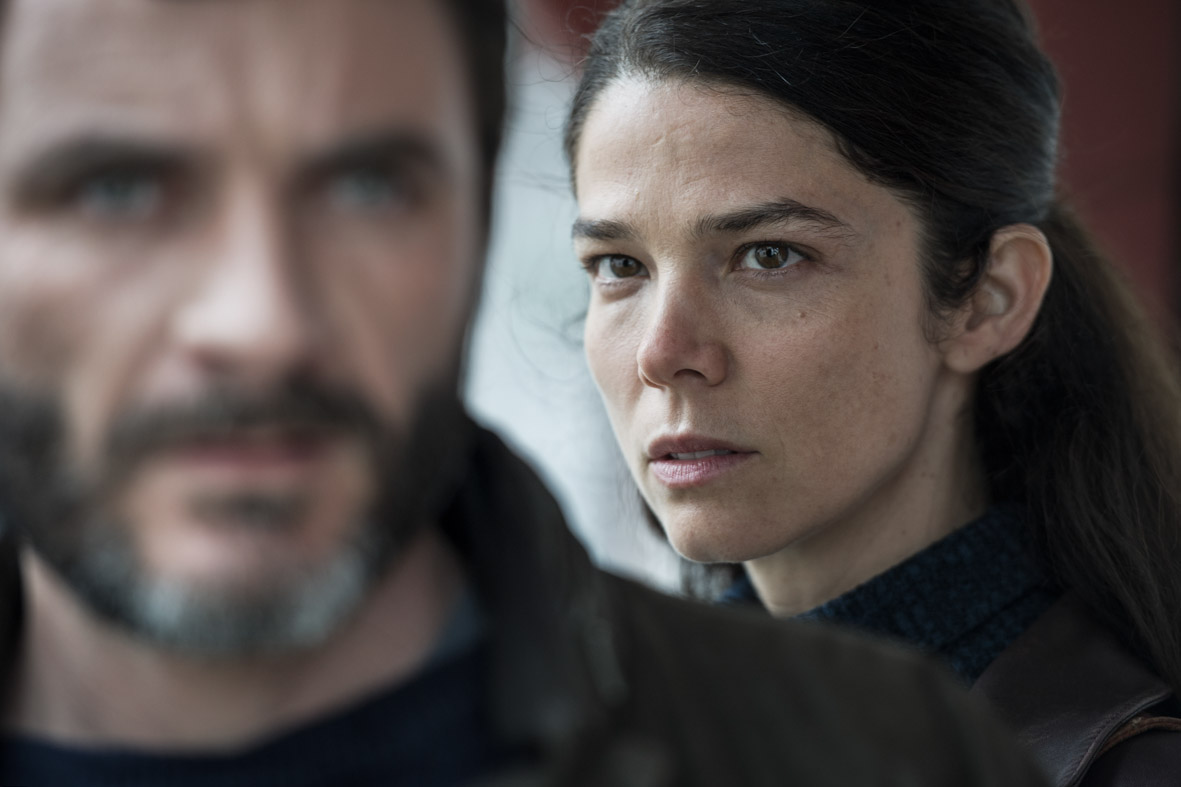 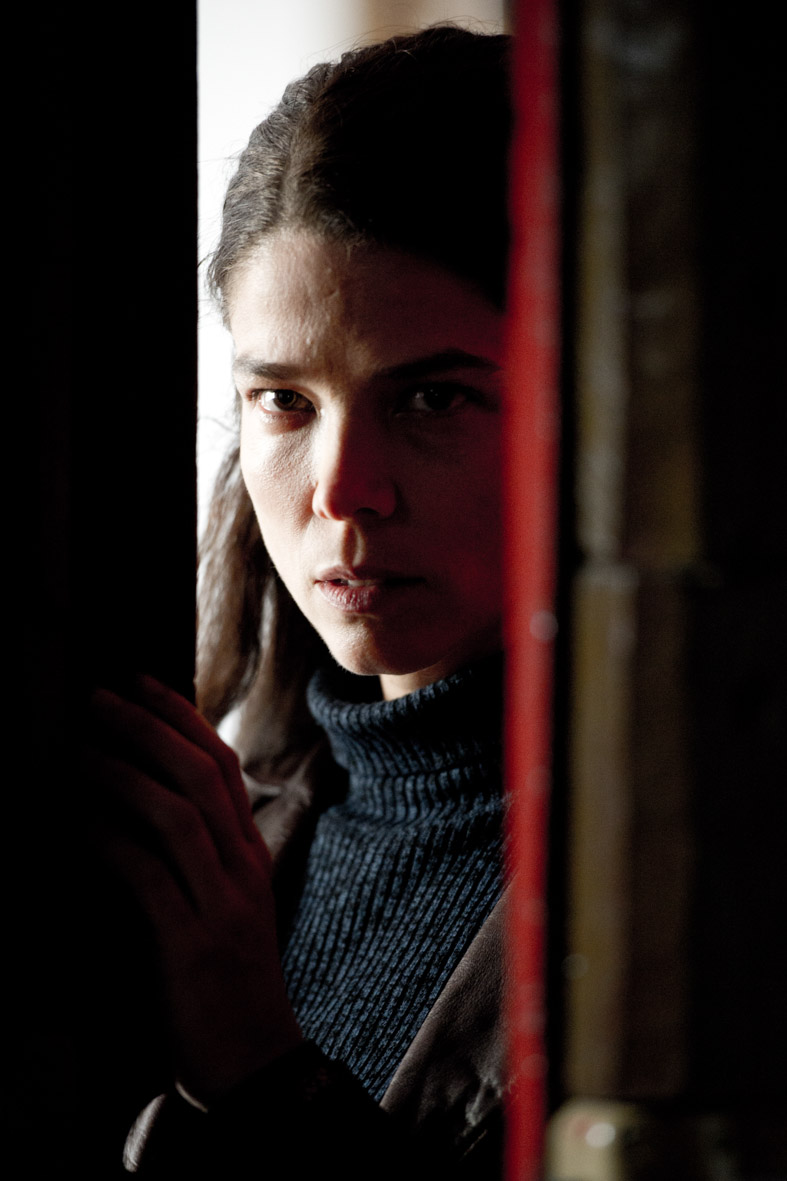 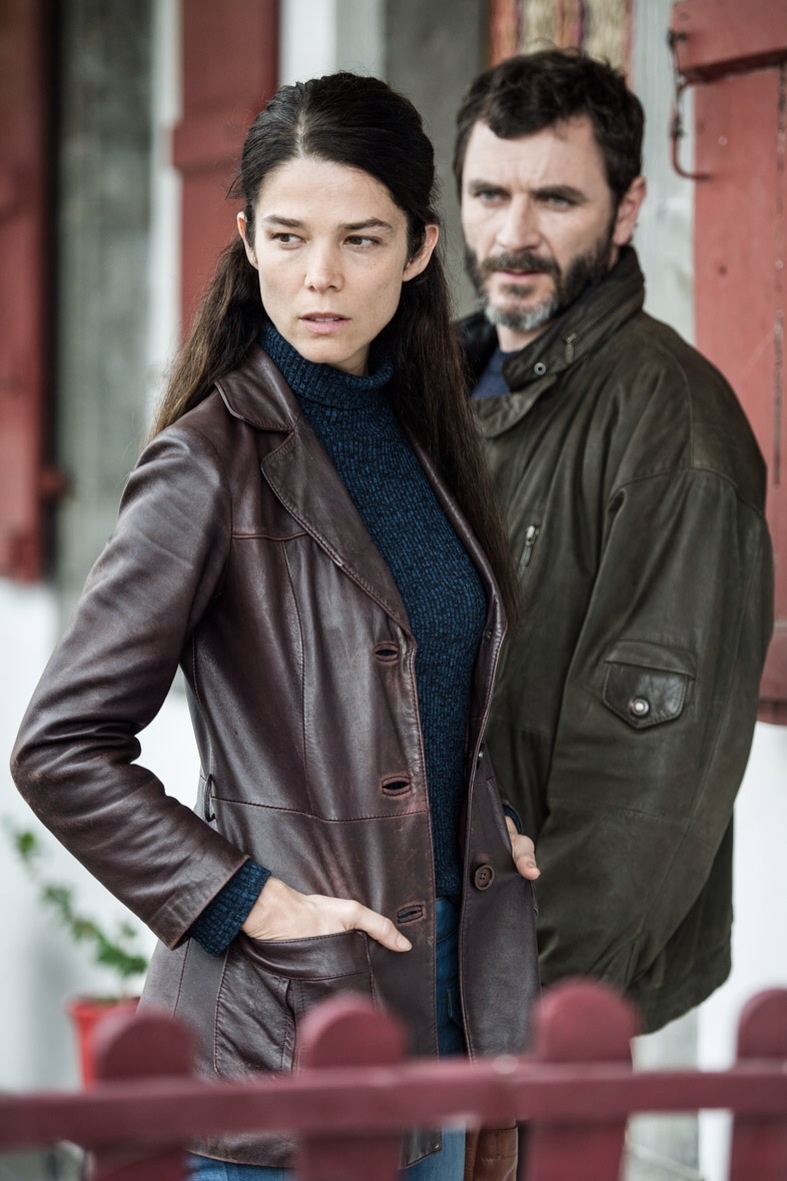 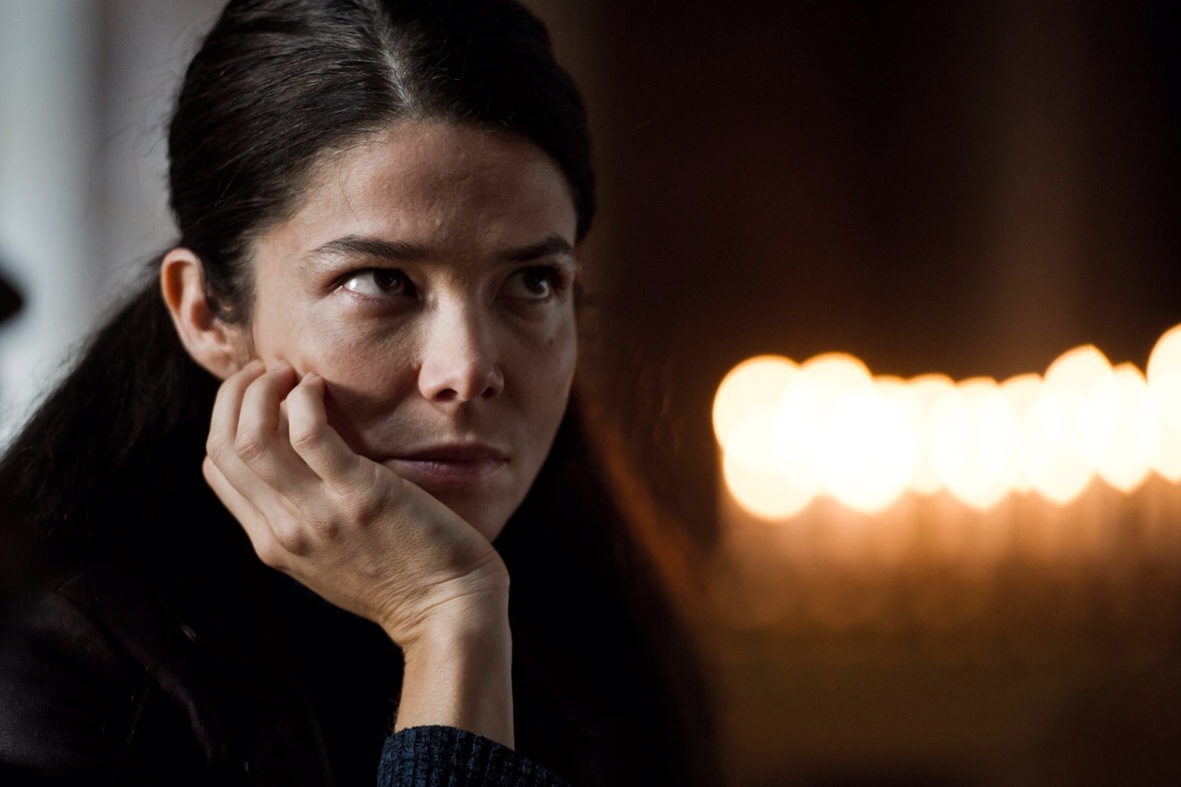 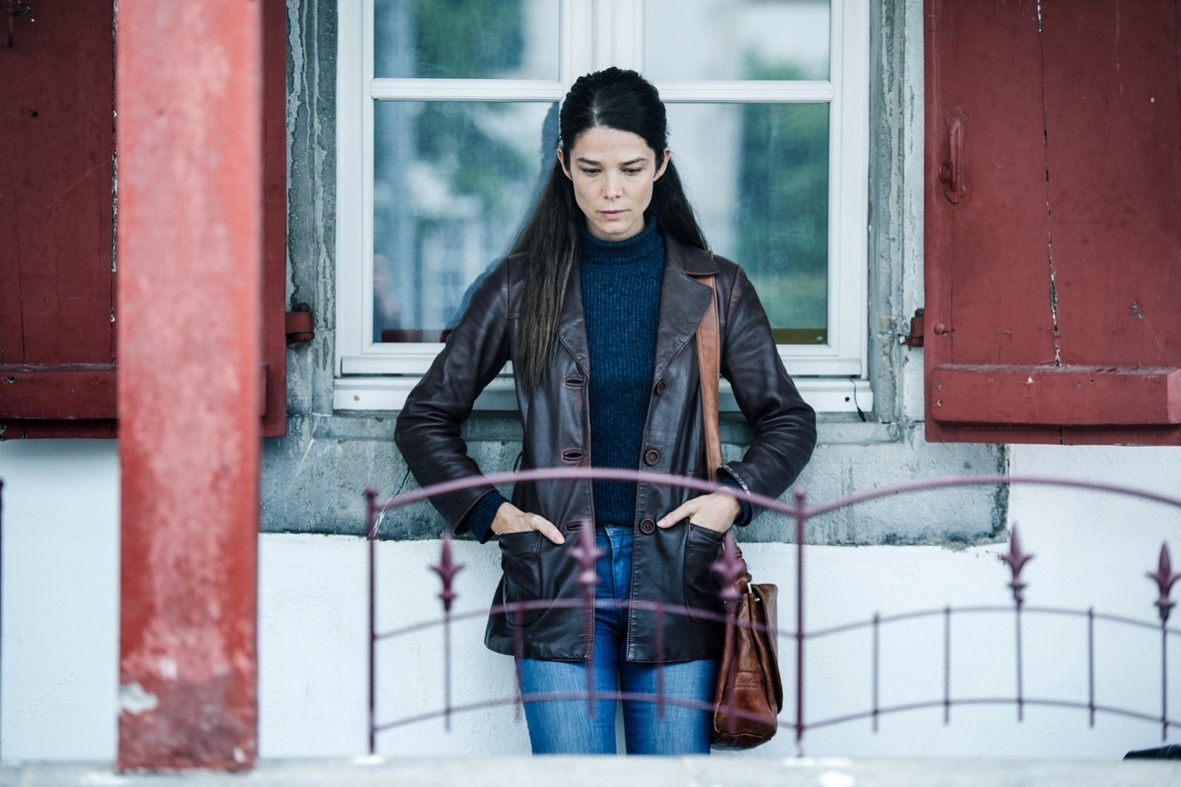